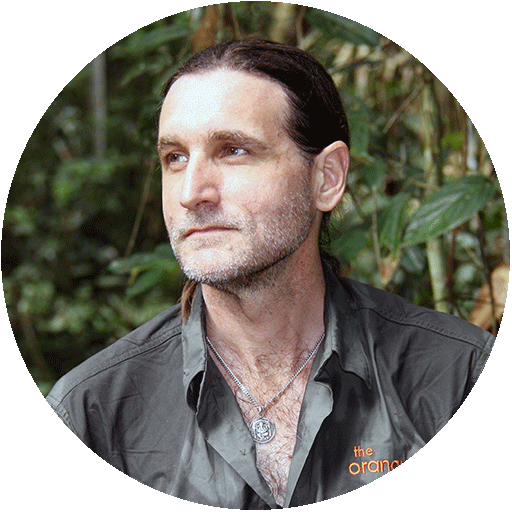 Leif is the founder of the International Tiger Project (ITP). He has worked with wildlife, including Sumatran tigers, for more than 30 years.

A small population biologist and curator by trade; Leif has several academic qualifications, including a Masters of Science. He lectures at universities, is a seasoned public speaker and has published several papers in peer-reviewed journals. Leif is also the author of the books Orangutans and their Battle for Survival (2002) and, Amazon best seller, Orangutans My Cousins, My Friends (2016) and Finding our Humanity (2019).

Amongst many other positions, Leif is currently: a Technical Advisor for PT Alama Bukit Tigapuluh (a company leasing and protecting rainforest), leads The Orangutan Project and International Tiger Project, Vice President of Orang Utan Republik Foundation, and on the Advisory Board for Forest, Nature and Environment of Aceh.

Click here if you want to go on an eco-tour with Leif. 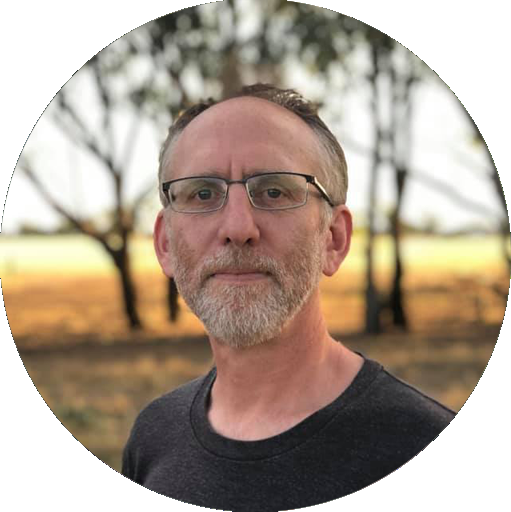 Troy has been an active member of ITP since 2004 and on the Board since 2007. Troy’s professional background is based primarily in the world of computing and management of computing services. Over the past 25 years he has worked in New Zealand, Australia, Germany and the UK with companies such as Mitsubishi, MCI WorldCom, Oz email, the NSW Treasury and Research International. With more than 10 years experience in statistical analysis of social and marketing research, he has a very good understanding of markets, people and attitudes. 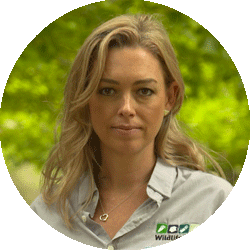 Clare is the Director and Chairperson of the Asian Rhino Project, President of the Silvery Gibbon Project and sits on the Conservation Fund Committee of The Orangutan Project and is a member of the IUCN Asian Rhino Specialist Group and Primate Specialists Group, Section on Small Apes. Clare has a particular passion for gibbons and has extensive experience in zoos, in particular the management of captive primates. She has worked with Exotic species for over 14 years. Clare has extensive experience in species management and has developed conservation strategies and assisted with rehabilitation and reintroduction programs for the Javan gibbon. She is committed to developing and assisting with more collaborative and holistic in situ conservation projects in Indonesia and South East Asia. Clare holds B.Sc. in Zoology/Marine Biology and Post Graduate Certificate in Captive Vertebrate Management and was awarded James Cook University Alumni of the Year for Science in 2013 for her contribution to wildlife conservation. 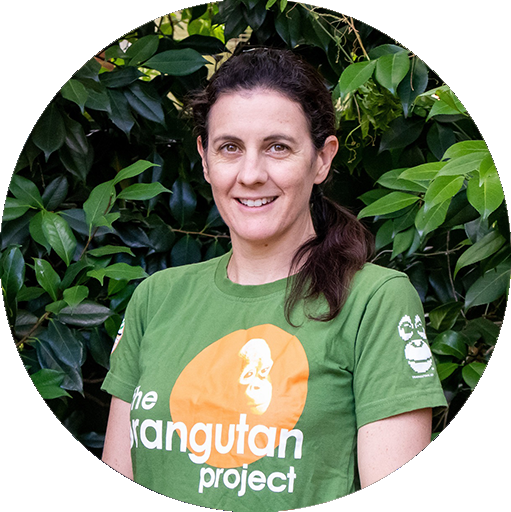 Kylie is the Conservation Project Manager for International Elephant Project, International Tiger Project, and The Orangutan Project.  Kylie has a Bachelor of Science in Environmental Biology (with Distinction) and First-Class Honours in Primate Behaviour and numerous other qualifications.

Kylie was the Senior Orangutan Keeper at Perth Zoo for over 14 years where she oversaw the diet, enrichment, health, behavioural, and breeding management of these Critically Endangered Sumatran orangutans. She has extensive knowledge and experience in the care and management of orangutans and other Exotic species including animal husbandry, captive and wild behaviour, ecology, and diet. Kylie was the keeper in charge of the world’s first two zoo born orangutans to be released into a protected area of Sumatran rainforest. Her book, ‘Reaching for the Canopy’ details her life with the Zoo orangutans and the months she spent in the jungle with the released orangutans as they adapted to jungle life.

As Conservation Project Manager, Kylie liaises closely with our partners and colleagues in the field and helps to develop conservation strategies for different areas, with a key focus on elephants, tigers, and orangutans. She is passionate and committed to our holistic approach to conservation and keeping supporters, donors and sponsors up to date with the work in the field. 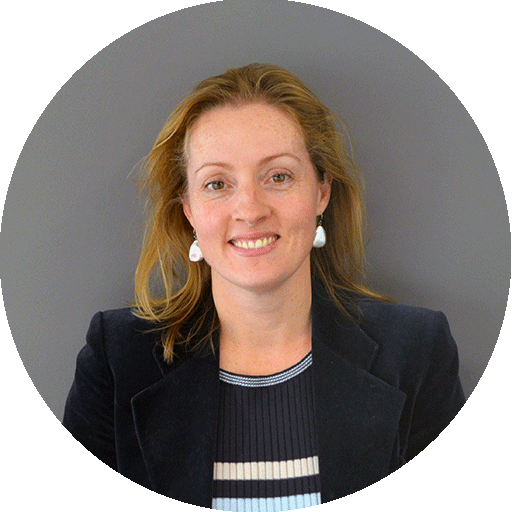 Rebecca Wright : Board Member Rebecca has extensive experience in international, especially in Asian investment and corporate knowledge, particularly as it relates to non-profit organisations/charities, fundraising from private sector and government donors. 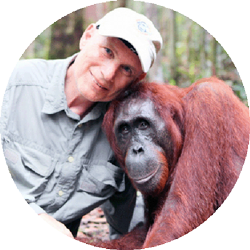 The Orang Utan Republik Foundation (OURF) was established in 2007 by Dr. Gary Shapiro who  began his involvement with orangutans 43 years ago in the field of primate cognition and learning.  He was the first person (1973-1975) to teach a symbolic communication system to an orangutan and the first person to have taught sign language to orangutans in the species’ natural environment  (1978-1980; 1981 Indonesian Borneo) . During his time in Borneo, Shapiro assisted in the rehabilitation efforts of dozens of ex-captive orangutans and monitored the phenology of local rain forest ecosystem.

Shapiro received his doctorate in Zoology in 1985 from the University of Oklahoma then returned to Indonesian Borneo (1986) to conduct freshwater ecology studies. Shapiro’s interest in the freshwater ecology of Borneo was an extension of the research projects he conducted while being employed by the Oklahoma Water Resources Board (1982-1985). He was also employed for nearly 27 years with the state of California as an emergency planner and an emergency responder (1988-2014).

Shapiro was the co-founder and vice president of the Orangutan Foundation International from 1986-2004. He has authored or co-authored numerous papers on orangutan linguistics, cognition, conservation and ethics. In late 2004, Dr. Shapiro and his Indonesian wife, Inggriani, were inspired to create the Orang Utan Republik Education Initiative (OUREI) and  in response to the education needs underscoring the crisis facing orangutans today, particularly in Sumatra.