Our friends at the Sumatran Ranger Project have helped local farmers to build their seventh cattle corral! They’ve also been patrolling the Gunung Leuser National Park and report they’ve destroyed six snares, a 50% increase compared to the previous three months. The team also helped rescue a young cow that had been caught in a snare in the forest. 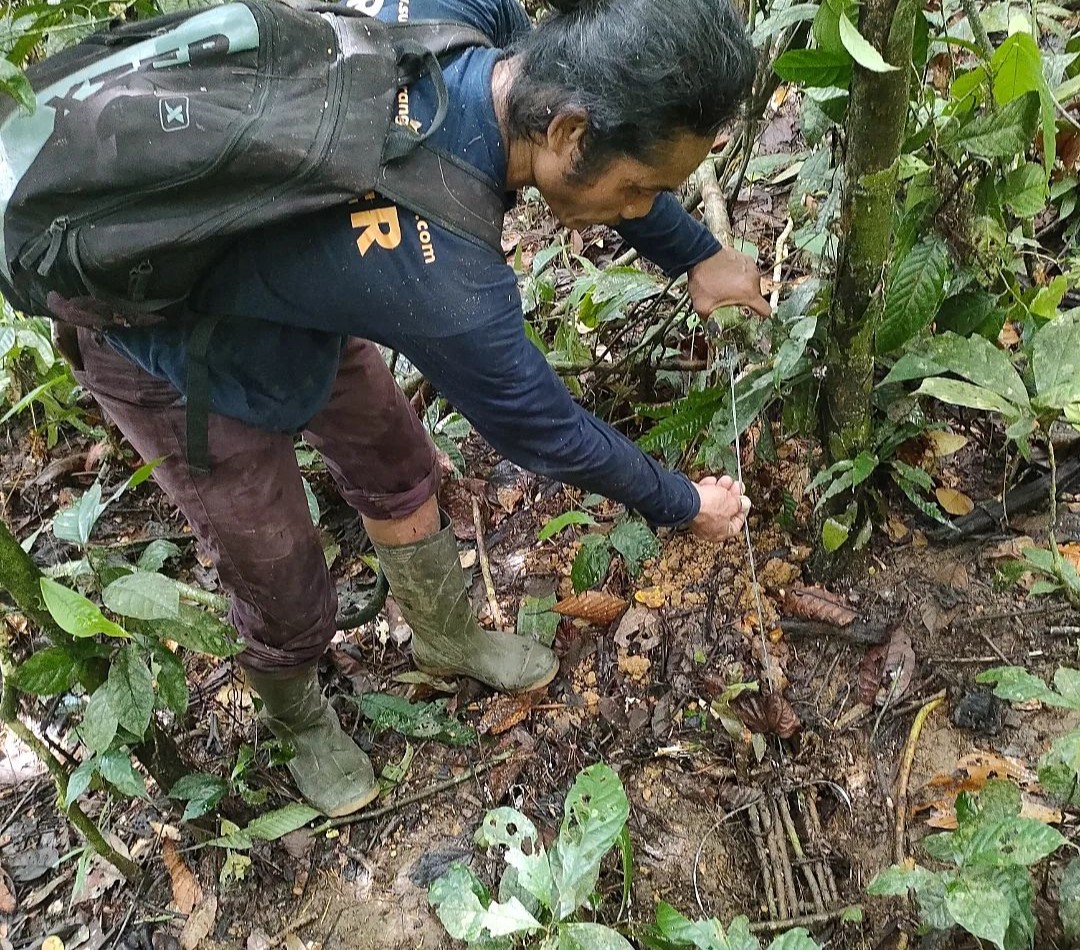 Above: SRP ranger removing one of the snares set in the Gunung Leuser National Park 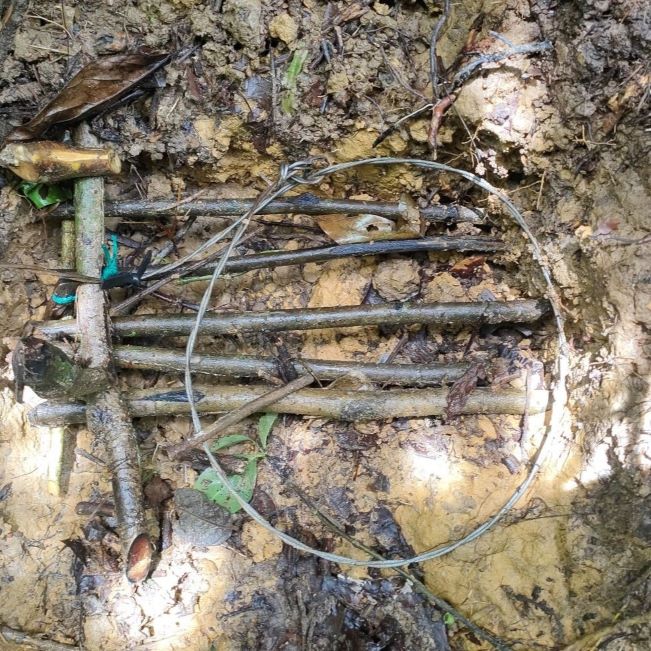 Above: the snare in detail

It’s also been an incredibly difficult time for the team, as their much-respected field coordinator, Sutresno Aries, died unexpectedly earlier this year. We were incredibly saddened to hear of his death; we know he was well-loved and a true leader. Despite this loss, the team has continued to work hard, battling difficult weather and flooding.

One of the key ways they help protect Sumatran tigers is through the construction of tiger-proof enclosures (cattle corral) for livestock. In an area on the forest edge where tigers have recently been seen, they built their biggest corral yet, at 20m². These low-cost, effective projects have been embraced by local communities. 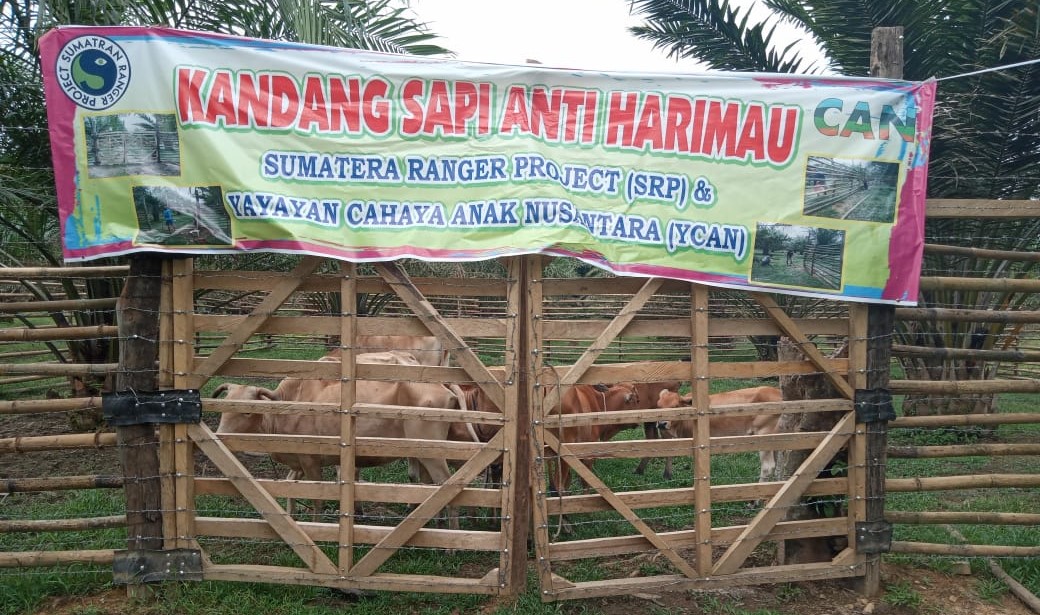 Above: the cattle corral completed!

Although communities were at first uncertain about cattle corrals, they’re now fully on board. That’s largely down to the rangers and their focus on community engagement and relationship building, as well as the long-term support they provide for communities. Saving wildlife such as Critically Endangered Sumatran tigers is only possible when local communities are engaged and on board, and SRP is showing just how important that is.

Top row below: the SRP team and community constructing the seventh cattle corral

Bottom row below: the young cow the team rescued from a snare, SRP ranger with one of the snares they removed, and a photo of six snares they'd dismantled and removed from the forest 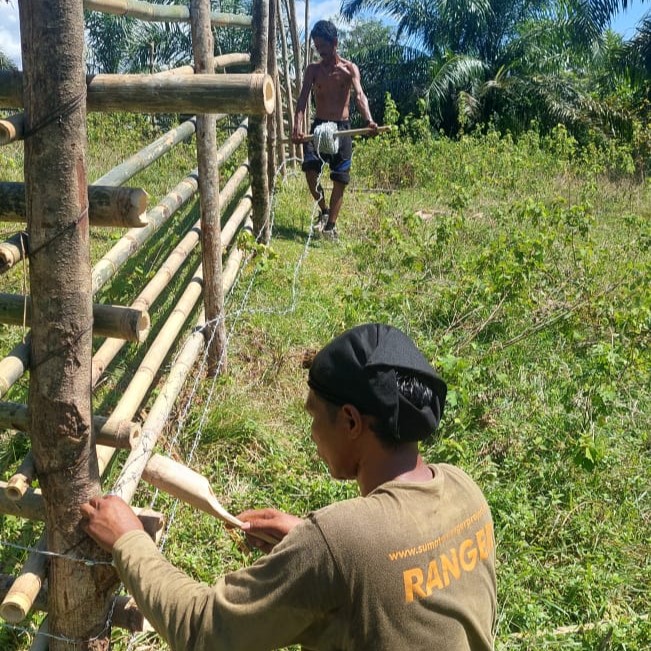 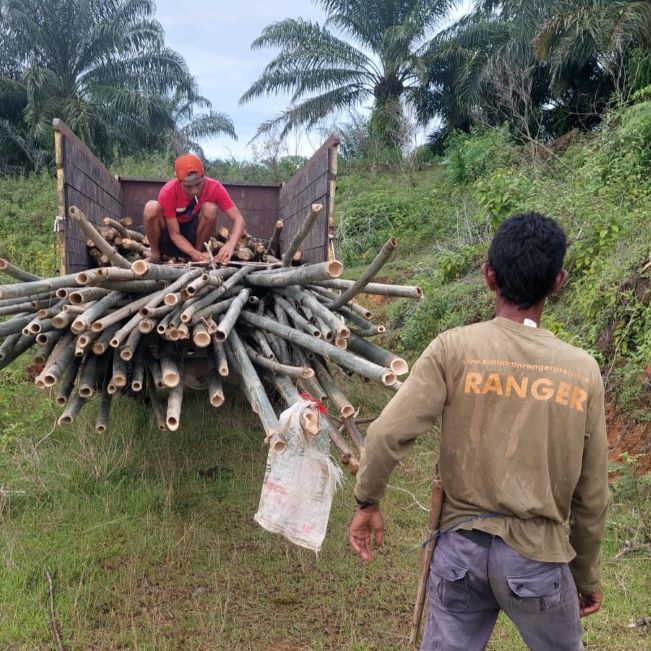 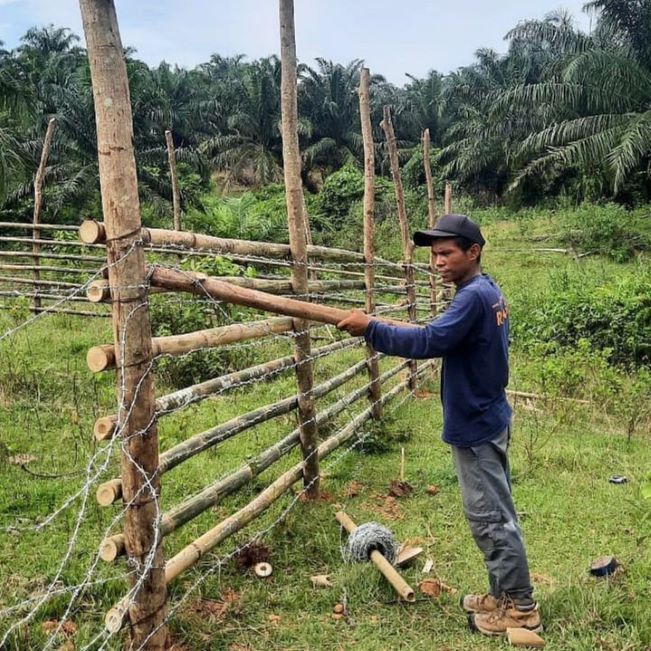 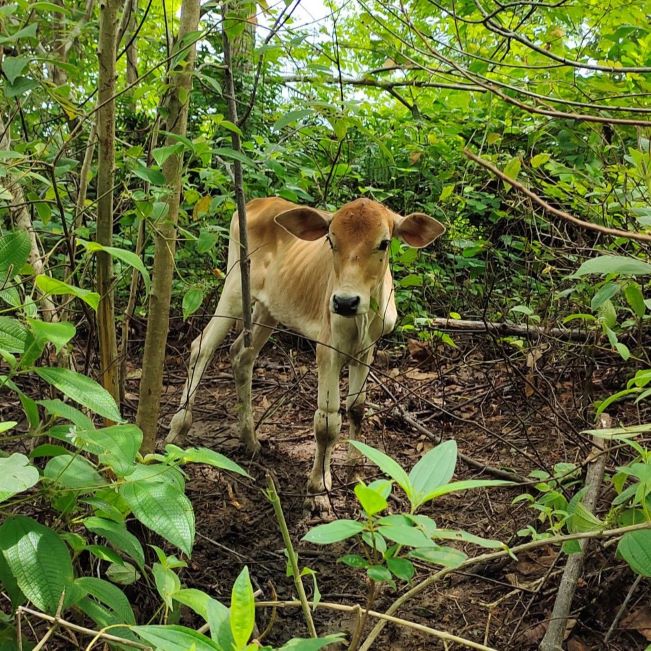 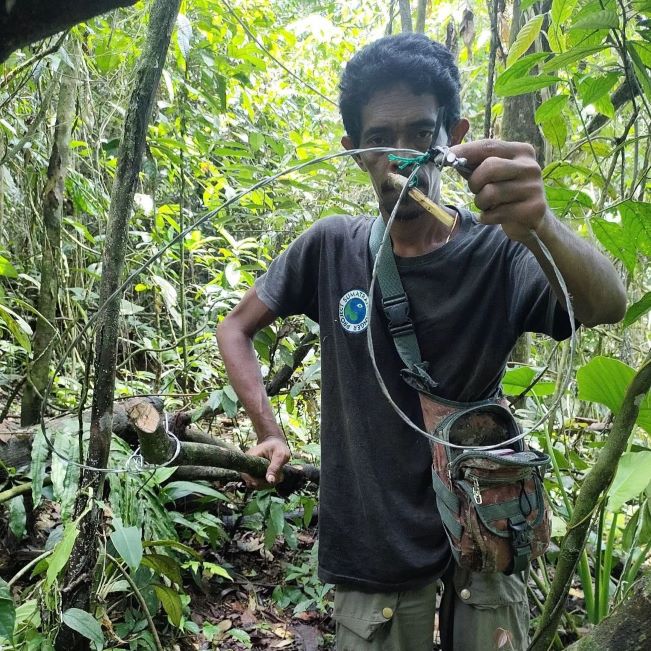 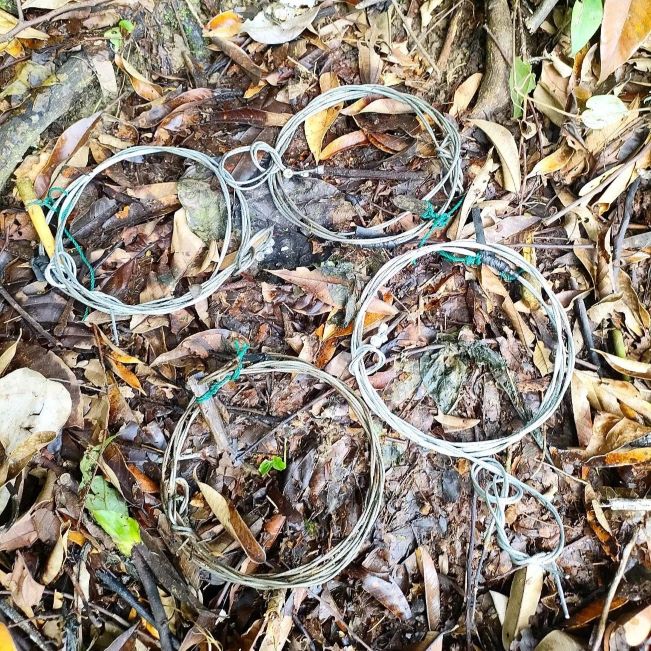