The death of a single Sumatran tiger is terrible. When an entire family of tigers dies within metres of each other, it’s a horrific tragedy and a stark reminder of how urgently we need to act to save the last remaining Sumatran tigers.

Our partner Forum Konservasi Leuser (FKL) was patrolling the forest as part of their usual patrols, when they found two two-year-old male tigers hanging by the neck from the same wire snare. The tragedy deepened when the rangers found a female tiger, most likely the cubs’ mother, 500 metres away. They estimate the mother was about six years old. She had become trapped in a similar snare and died the same excruciatingly slow death as her cubs. Two simple snares, placed so close together. The tigers didn’t stand a chance! Donate today so we can protect the remaining Sumatran tigers. 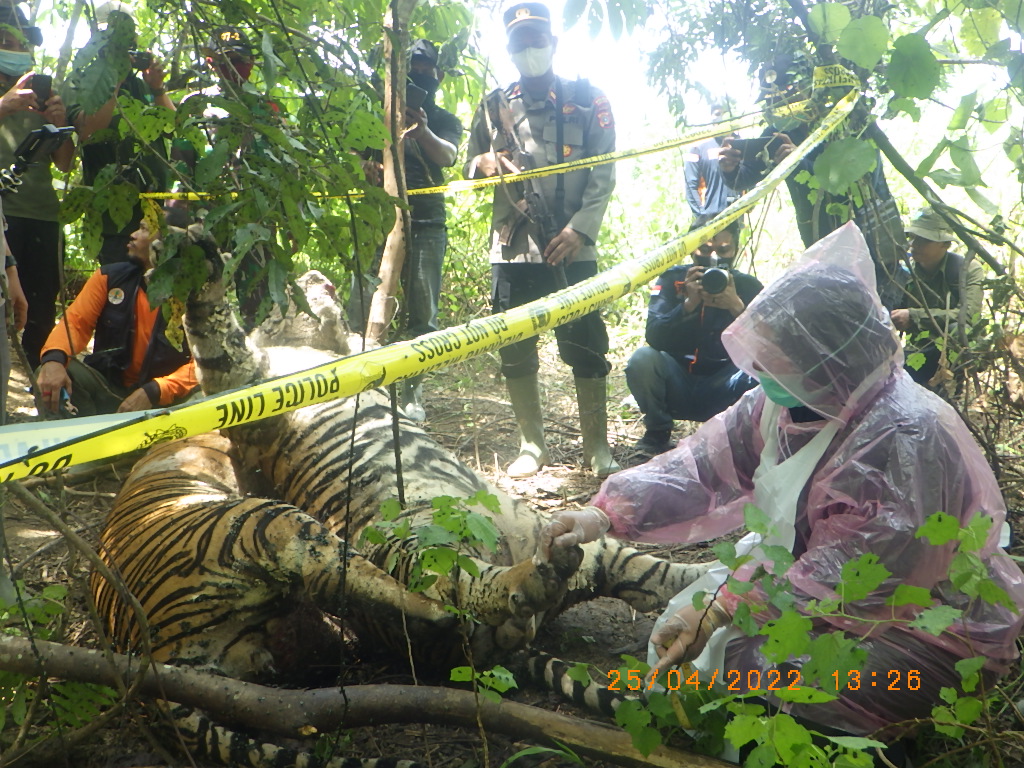 After informing the local authorities, FKL and the BKSDA conducted necropsies, which revealed the tigers had died of asphyxiation, unable to breathe as they were trapped by the wire of the snares. The necropsies also revealed that the mother tiger had been trapped for about five days, while the male cubs for three days. It’s possible that she became ensnared first and her cubs stayed nearby, only to become entangled in the second snare.

With less than 300 tigers remaining in the wild in Sumatra, losing three in just one incident is one of the most devastating events we’ve seen. Losing a breeding-age female is especially tragic, as we have now lost all the potential cubs she could have had in the future. We’re running out of time to save this precious species from extinction. The end of the line is near – we know that without urgent support and increased ranger patrols, the extinction of Sumatran tigers is guaranteed. Your gift today will help us save them.

Not long after the grim discovery of these three dead tigers, the FKL law enforcement team collaborated with Aceh Timur Satreskrim investigators to arrest two suspects who were responsible for the deaths of these tigers. The perpetrators came from Tapanuli Tengah sub district, North Sumatra, and will be sanctioned according to a range of Indonesian laws. It’s hoped they will receive sentences of five years imprisonment and be fined millions of Indonesian Rupiah.

What is a snare?

Snares are simple, low-cost traps set by poachers to catch species like wild boar, deer or tigers. Made from materials such as rope, wire and string, they cost very little and require minimal skill to rig in the forest. They’re crude and cruel and our rangers are doing everything they can to remove and destroy them. The snares that killed these three tigers were made from thick wire, most likely to trap wild boar. 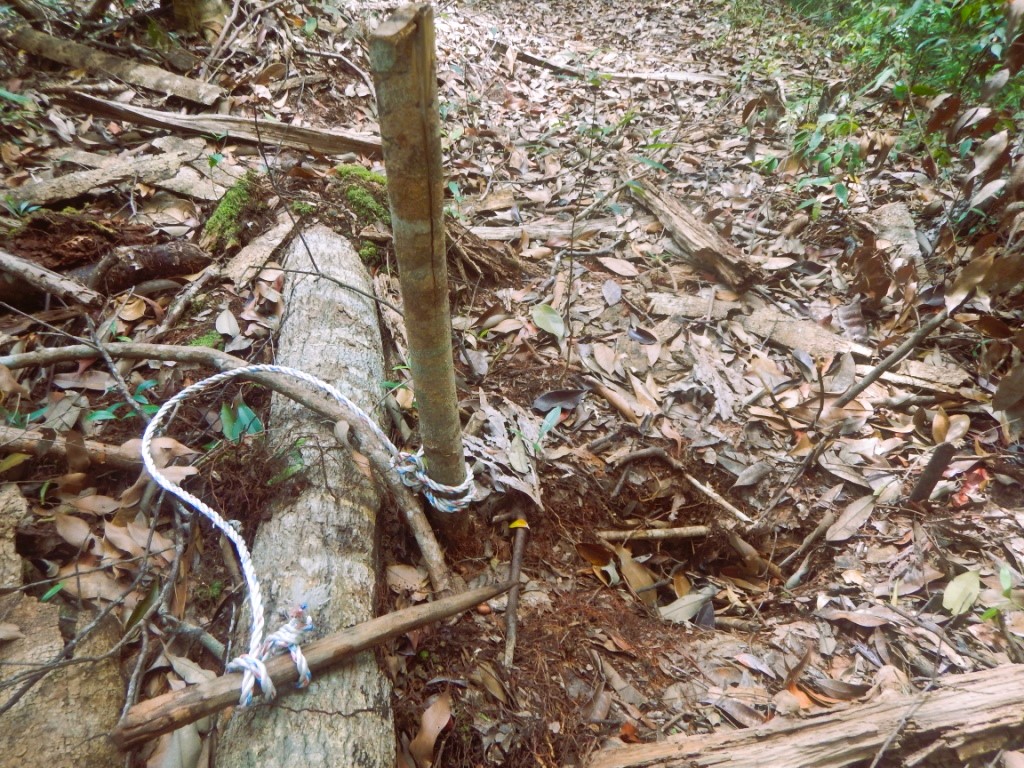 It’s hard to imagine just how damaging a small pile of wire or rope can be, but they are one of the main reasons Critically Endangered Sumatran tigers are sliding into extinction.

Poachers and hunters usually set these traps to catch animals for food, but the snares are indiscriminate. Tigers can become trapped when they step into the rope or wire hidden in the undergrowth, or in the case of these three tigers, when they sniff out food hidden in the leaves. It’s a terrible way to die, and the panic and pain animals suffer while they’re lying in the forest is insurmountable.

Our partner Forum Konservasi Leuser (FKL) plays a significant and crucial role in the forest, but the Leuser Ecosystem is vast. They simply can’t be everywhere at once. They build close relationships with local communities and local authorities to ensure they’re aware of animals in distress and that villagers are doing what they can to protect wildlife.

Since 2020, FKL has witnessed an increase in poaching and snares, with key wildlife being killed too often. To address this concerning situation, they’ve increased the number of veterinarians available for swift deployment into the Leuser Ecosystem. 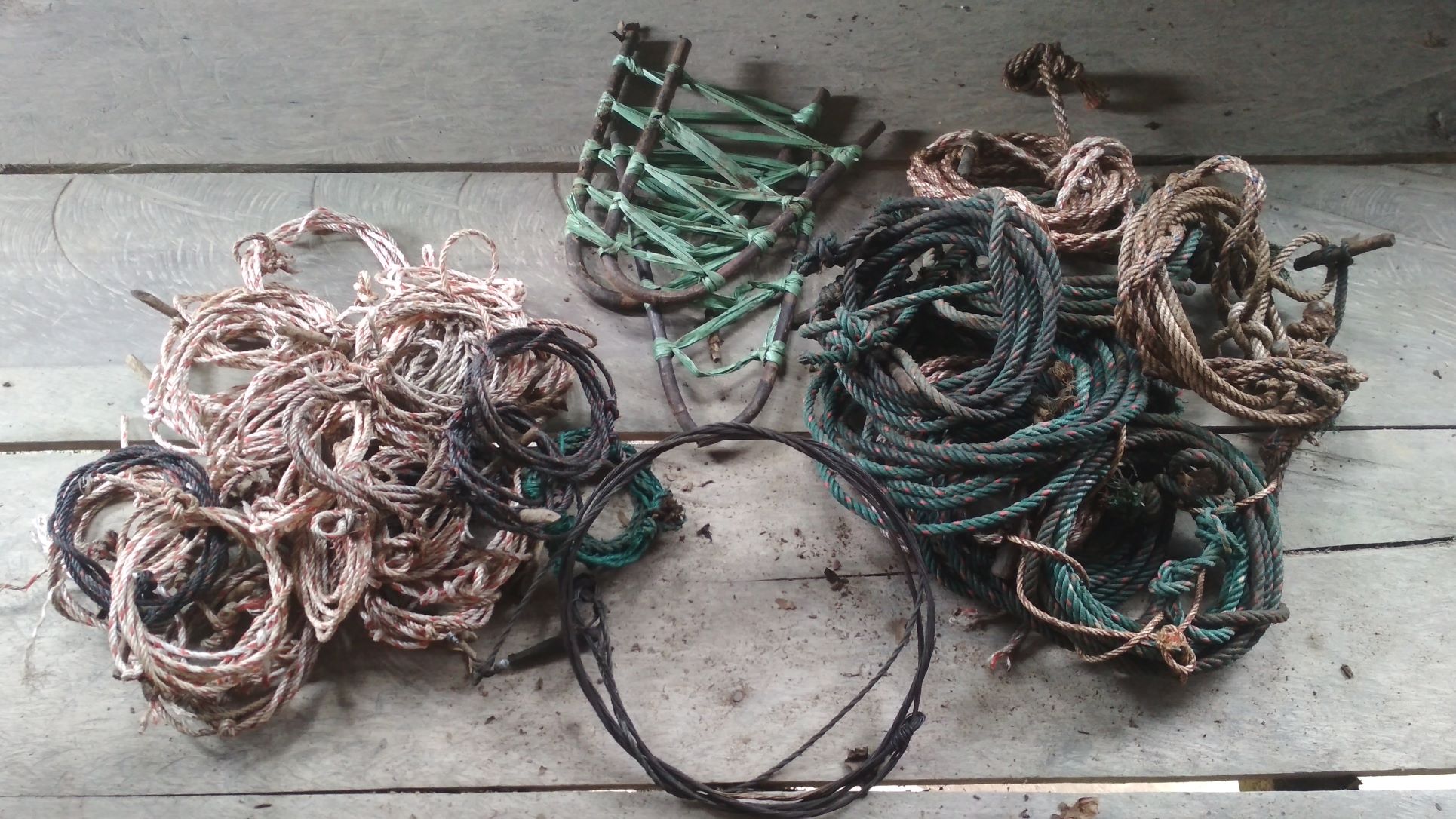 Since 2019, they’ve deployed a Leuser Rescue Team that consists of three veterinarians and field staff to conduct rescue operations and prevent wildlife deaths, especially of the four key species of Leuser: elephants, tigers, orangutans and rhinos. It’s a tragedy that, due to the nature of the work and the size of the Leuser Ecosystem, they weren’t able to reach these tigers in time.

FKL and their rangers are up against huge obstacles to protect and save all remaining Sumatran tigers. Every tiger that dies is a significant loss to the species. Your donations will pay for rangers to patrol the forest and for the rescue teams to rush to the site of an injured tiger so they can rescue, rehabilitate and release it back to the wild. Your donations will pay for medicines, equipment, transportation costs, and for the rangers to stay out in the forest for days on end to monitor the recovering tigers. 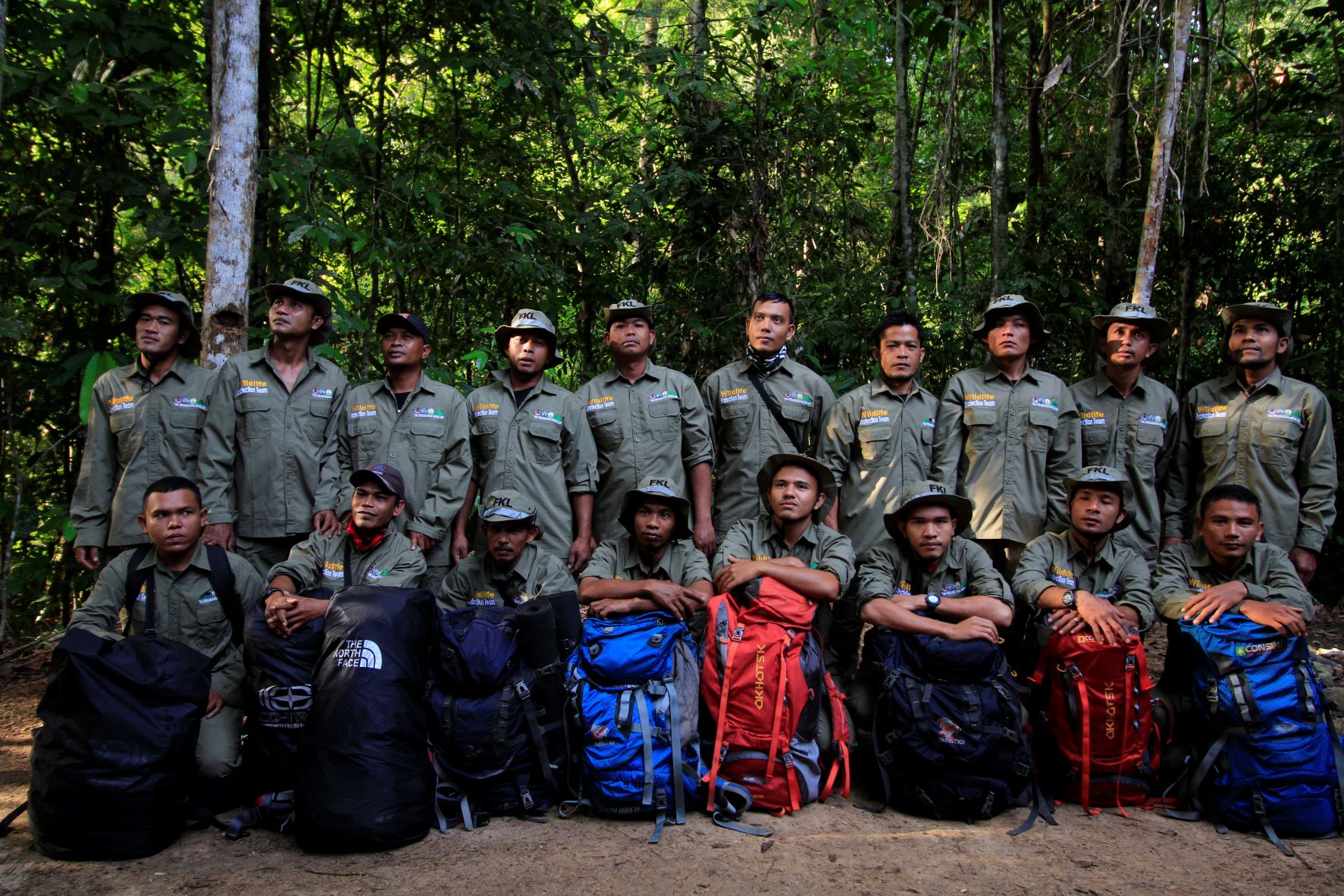 Your donations will also pay for the teams to patrol the forest, looking for and dismantling snares, and taking poachers to court when they’re apprehended. The wildlife rangers have a huge job, and they can only protect the remaining Sumatran tigers with support from people like you. Donate today to be part of the fight.

Below left: A Sumatran tiger photographed by FKL camera trap in the Leuser Ecosystem

Blow middle: FKL ranger with a thick wire snare that the team removed from the forest

Below right: The two Sumatran tiger cubs entangled in the same wire snare 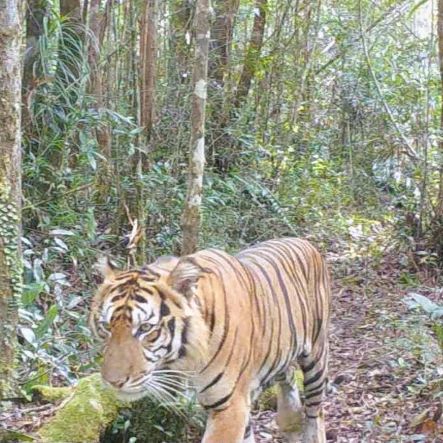 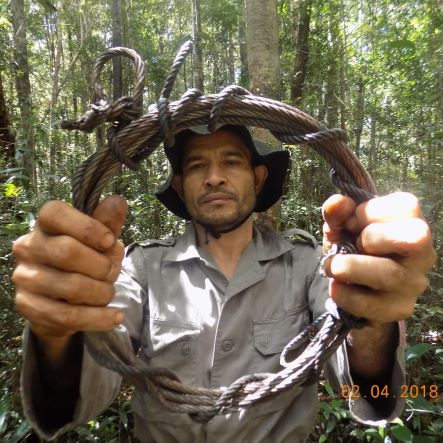 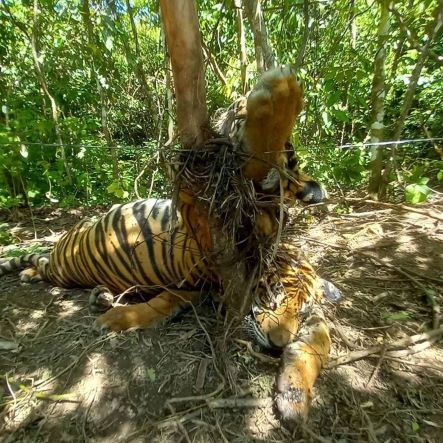